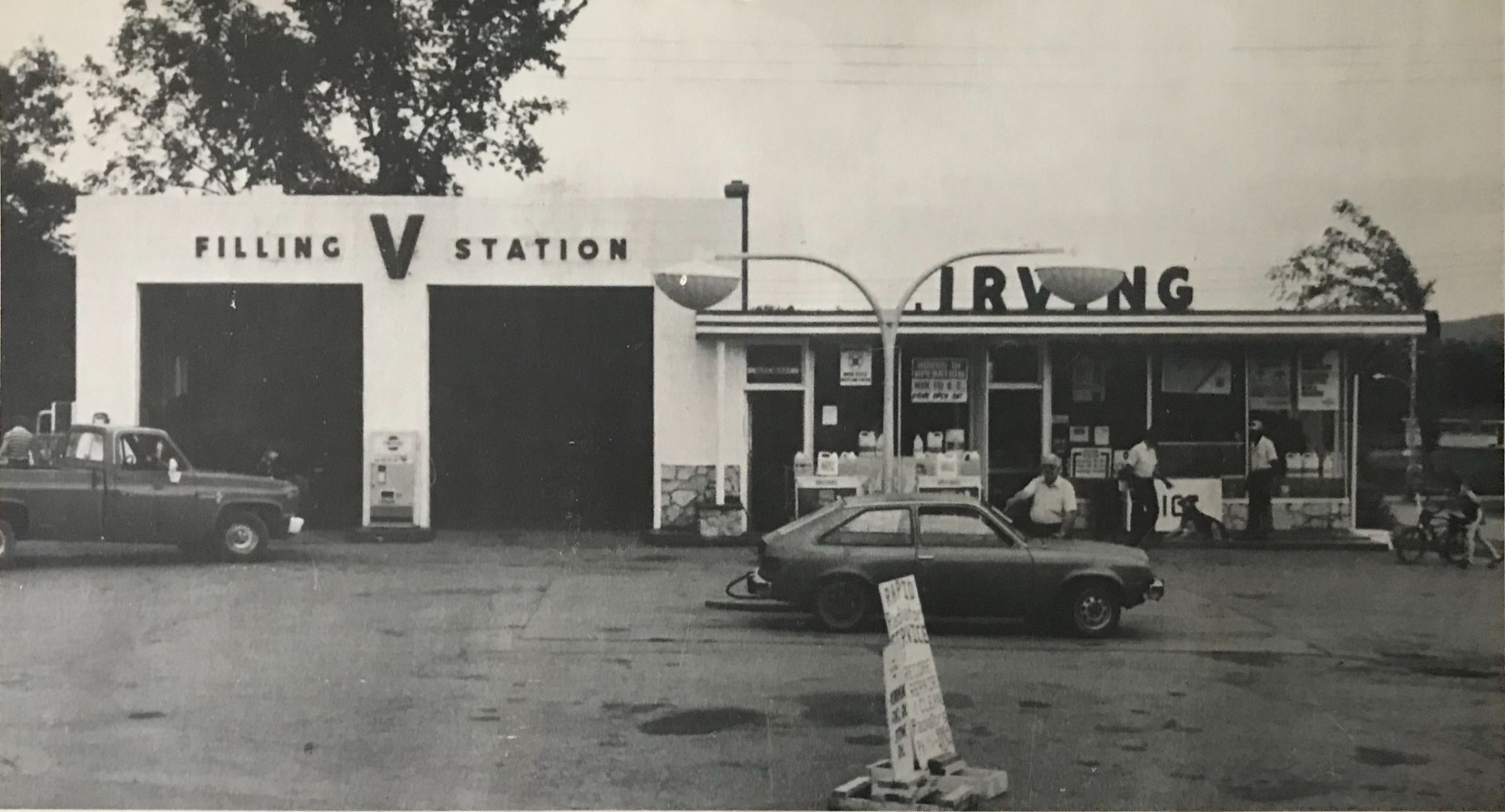 Thomas MacKay first opened the original V Filling Station more than 90 years ago in a converted house on the corner of what was then called the Antigonish and Thorburn roads (437 Merigomish Rd.). Located at a V in the roadway — which also gave the business its distinctive name — the filling station was in a high demand. In 1928, cars were just beginning to outnumber horses as a means of travel. The V was located along a main highway and one of only three service stations in the town of New Glasgow.

The original station had 10 gasoline pumps from five different oil companies, including Fundy, Irving, Sunoco, Texaco and Imperial. The pumps were hand-operated, and the station had an outdoor grease pit for working on vehicles. They advertised not only oil and gas, but the washing and greasing of cars; continuous service day and night; ice cream, fruit and confectionery; and rest and washrooms for ladies and gentlemen.

Thomas MacKay sold the business to Irving Oil in 1946 and then leased it back from the company. His son Alex McKay took over as lessee in 1950. In the 1960s, the station experienced a rash of break-ins. Alex hired a night watchman in the form of a German shepherd dog. The working pet proved a success and the robberies stopped immediately. (To this day, you will typically find a dog — not necessarily a watchdog, but a canine of some sort — at one or both locations.)

In the 1960s, the Trans-Canada Highway arrived in Pictou County and re-routed traffic away from the station. To keep up with the times, the business expanded to include grocery items and a home oil delivery business called McKay and Paton Oil. (Alex eventually bought-out his partner, but it was known as McKay and Paton for many years.)

In the early 1970s, Alex’s son Bruce McKay became station manager and the V moved into a new building, which looked much like the other Irving Oil gas stations across the province. Bruce ran the home oil delivery business for more than 40 years.

In 2010, Bruce’s son Kevin McKay — fourth generation — took over from his father and expanded once again, including adding propane sales and opening a second location in Blue Acres. Most days, you will find Bruce behind the counter at The V and Kevin in Blue Acres. 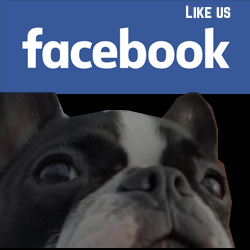